The program honored all veterans in attendance, providing history of the holiday and vision of the VCP. The one hundred attendees were invited for an up-close look at the plaza, including the veteran and sponsor pavers (which will remain available for purchase on an on-going basis on marleypark.com/vcp), as well as refreshments on the beautiful, clear blue sky morning. 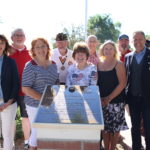 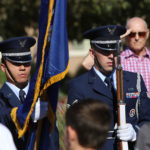 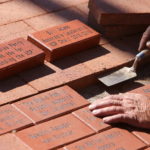 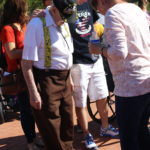 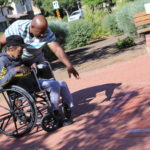 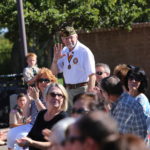