Although temperatures were toasty, nothing could deter Marley Park residents from enjoying their much treasured Homestead Harvest Festival this year.

The early morning Pawstume Parade brought out a crowd of over 25 residents all ready to show off their four-legged friends. Molly Davis led this wonderful tradition again and resident, Jennea Bono and her pooch, Buck, won for best costume for the second year in a row.

Around 40 residents gathered later that morning to do some pumpkin carving among fellow neighbors and friends.  Led by Monique Van Rhyn, this fun tradition brought much laughter and enjoyment to the group.

With the sun starting to set, more than 500 residents and their friends came out to visit the Land of Oz, this year’s Boo Bash theme. Young ones enjoyed the inflatable train bouncy and the older kids loved the laser tag arena and Gamez on Wheelz.

Eighteen chili chefs came out to show off their cooking skills with winner Amanda Arroyo taking top prize and Diana Kennedy as runner-up. A special thanks to Jill Blesch for leading this great event.

Congrats to the Shannon and Cady households for receiving bragging rights all year for the best adorned homes during the Halloween Home Decorating Contest. Check out these two winning houses at 15423 W. Eugene Terrace and 15257 W. Georgia Dr.

A special thanks to the 39 volunteers who helped make this event such a success. 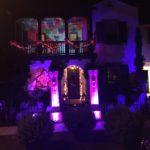 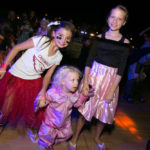 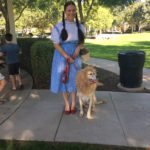 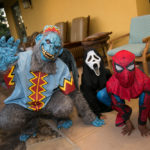 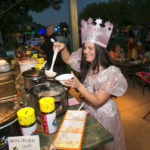 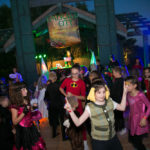 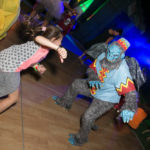 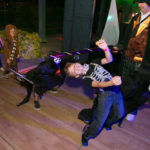 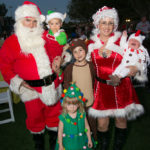 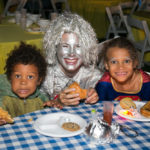 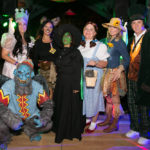 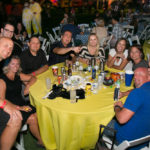 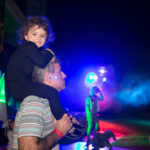 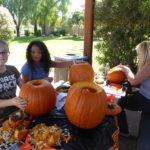 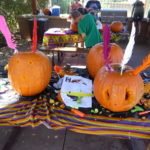 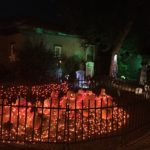